Anti-vaxxers are a blast from the past – who knew whooping cough would still be killing people in developed countries in the 21st century?

While cutting classes and entire programs, reducing pay for already underpaid professors, and laying people off right and left, my university decided to spend $85,000 to install a high tech attendance system.

The lack of real access to high speed internet in the US is going to bite us in the ass someday.

How US income tax brackets have changed since the beginning of the 20th century: a lot.

I’m going to need a new computer soon, and I love my mac, but this makes me a bit reluctant to get another one.

I don’t qualify for poor-people health insurance because of scholarships, which is unreasonable because scholarships can technically only be used for expenses related to education.  This woman now has $20,000 in medical bills because of that nonsensical rule.

People who try to back up racist ideas about intelligence with science have a fundamental misunderstanding of heredity.

Why it’s so hard to break down class barriers: powerful people cheat, but judge others harshly.  Normal people hold themselves to high standards and are more forgiving of others. 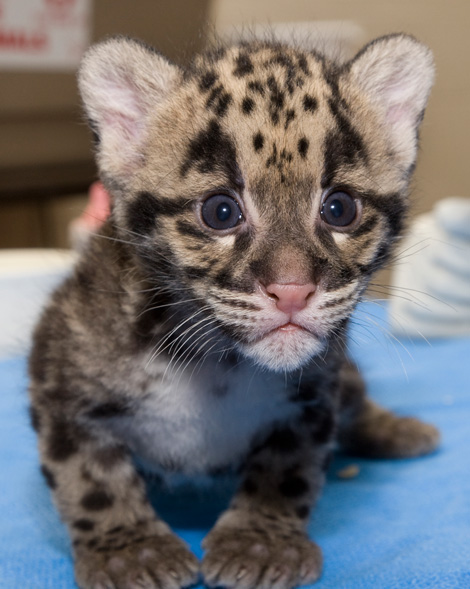 Leopards are adorable as kittens, but they'll eat you when they grow up.

Things to keep in mind when reading social networking studies.

More sexism in science.  It’s demoralizing how often this sort of thing happens.

A very different approach to dealing with migraine triggers: don’t avoid them, get used to them.  It doesn’t seem to work with pressure changes.

Americans tend to assume that all Hispanic immigrants are illegals from Mexico and are generally down with all kinds of mistreatment of these people.  Mexico has a similar attitude towards the Central American immigrants trying to get through to the US.

Overpopulation is putting far more pressure on food and energy resources than can possibly be sustained.

Christian advice on the relationship between scrubbing the toilet and sex.  I’m pretty sure it’s directed at the ladies.

A clear example from America’s long history of anti-immigrant sentiment and the social construction of race.