I think more science textbooks and classes should devote space to wrong ideas and stuff we don’t know. Like

Codons took forever to figure out after we got the structure of DNA down. Here are some coding schemes we thought might be real, but were total bullshit.

We figured out the genetic code, but we have no fucking clue of its origin, how it evolved.

I felt really overwhelmed in one of my math courses in university (ok, all of them). I felt like I’d barely begun to grasp one concept, let alone master it, before we were on to “the next logical step.” Then the professor mentioned that we’d covered 400 years of math history in two weeks, that every step we were learning took decades or even centuries to figure out, that brilliant mathematicians who’d gotten one step never found their way to the next. Suddenly, I felt both less ashamed at my struggles and more excited about learning what came next.

Many textbooks are a winning combination of condescending and boring.  Information is often presented as an obvious set of conclusions, leaving the student to feel as if difficulty means they’re stupid. Learning something isn’t the same as discovering it, but acknowledging that the material isn’t obvious and was hard to figure out can make the struggle of learning rewarding and exciting instead of demoralizing.

Science textbooks do include some history to try to give students a feel for the process of science. Typically, this involves a box inset with the details of famous and successful experiments. The unsuccessful are ignored or mocked.

Including some of the mistaken ideas, dead ends, and unknowns as a good and normal part of science is a better idea than ignoring or mocking them. This doesn’t just make students feel more confident and open to learning, it teaches them about how scientists think and work – more than the successes do. Combining the unknowns with a sense of the long and complex process of figuring any of this stuff out can make students feel like they’re part of the process or can even contribute.

UPDATE: Commenter eriastrum points out this interesting study showing that not only do scientists’ struggles help students learn, but the typical way scientists are presented actually lowers students’ performance. 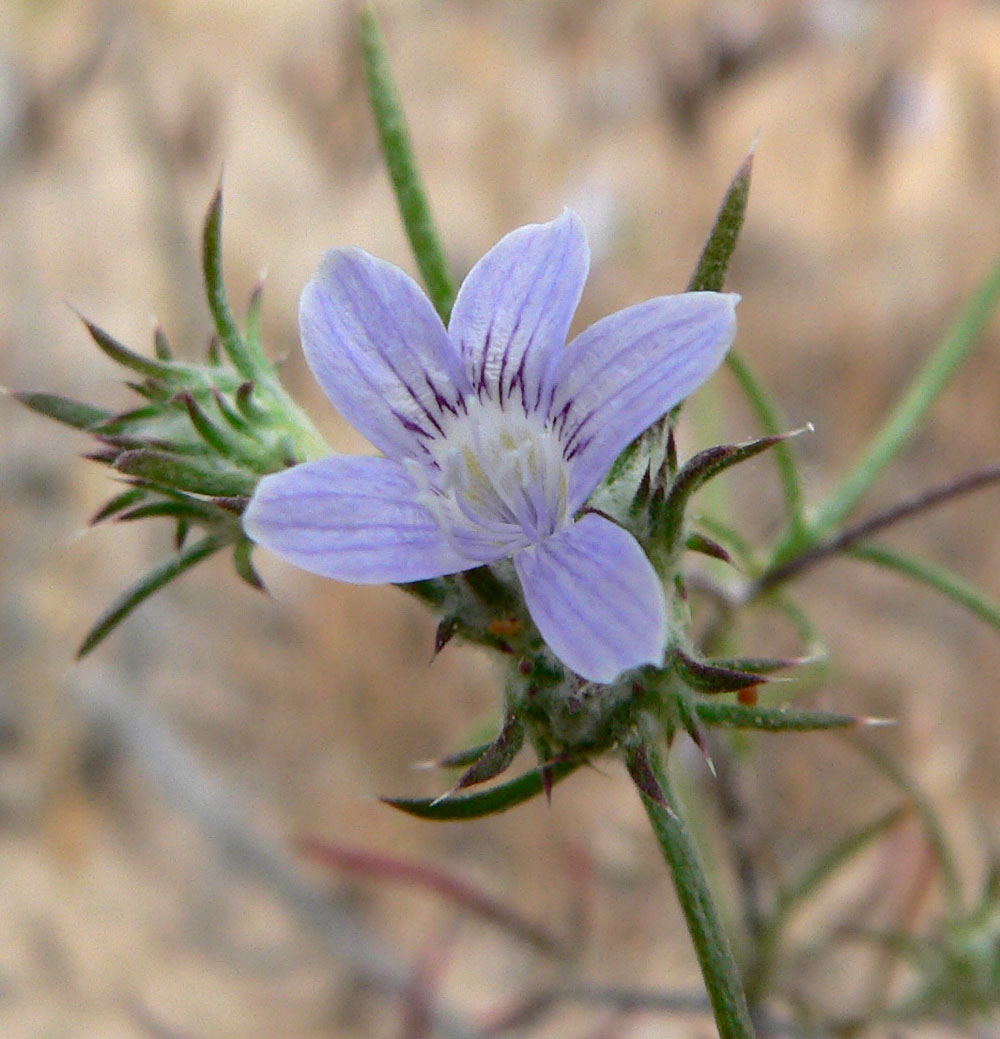 At the end of a six-week grading period, students who learned about the scientists’ intellectual or personal struggles had significantly improved their science grades, with low-achievers benefiting the most. The students in the control group who only learned about the scientists’ achievements not only didn’t see a grade increase, they had lower grades than the previous grading period before the study began.