Postcards from a green future by Liam Young & Darryl Chen

For as wealthy as the US is, you’d think we’d have safe drinking water.  But we really don’t.  Pollution is one reason why the popularity of bottled water is such a bad thing – people think that because they’re drinking bottled water they’re safe.  Then they stop worrying about the tap water until it’s too late.

Churches and sexual abuse seem to go hand in hand.

Nation building is for the people who live in that nation.  Also, Afghanistan has a pretty awesome (and rather long) history. 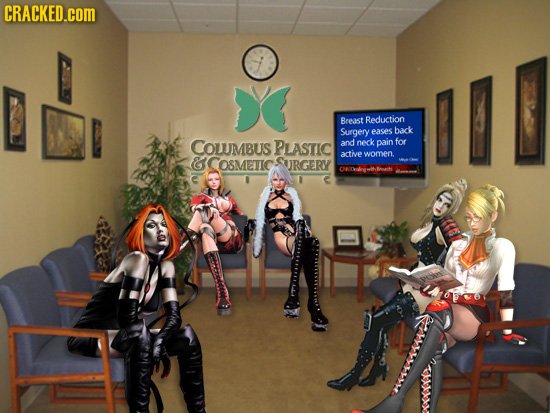 What I think when I see women in games